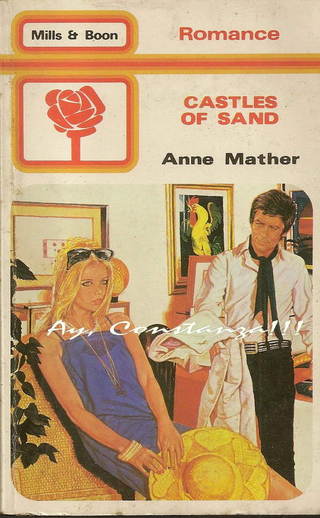 Castles of Sand by Anne Mather

The reunion was almost unbearable

Ashley could hardly believe she was actually seeing her son. Circumstances had forced her to give him up at birth seven years earlier to her deceased husband's wealthy Arab family.
Now the unexpected sight of Hussein with his uncle, Prince Alain, thoroughly shocked her. No longer was her son an image buried in Ashley's heart: he was there; he was real.
And Alain was no longer a memory but as disturbing--and unforgiving--as ever. This time, Ashley resolved, I'm not going to lose either of them.